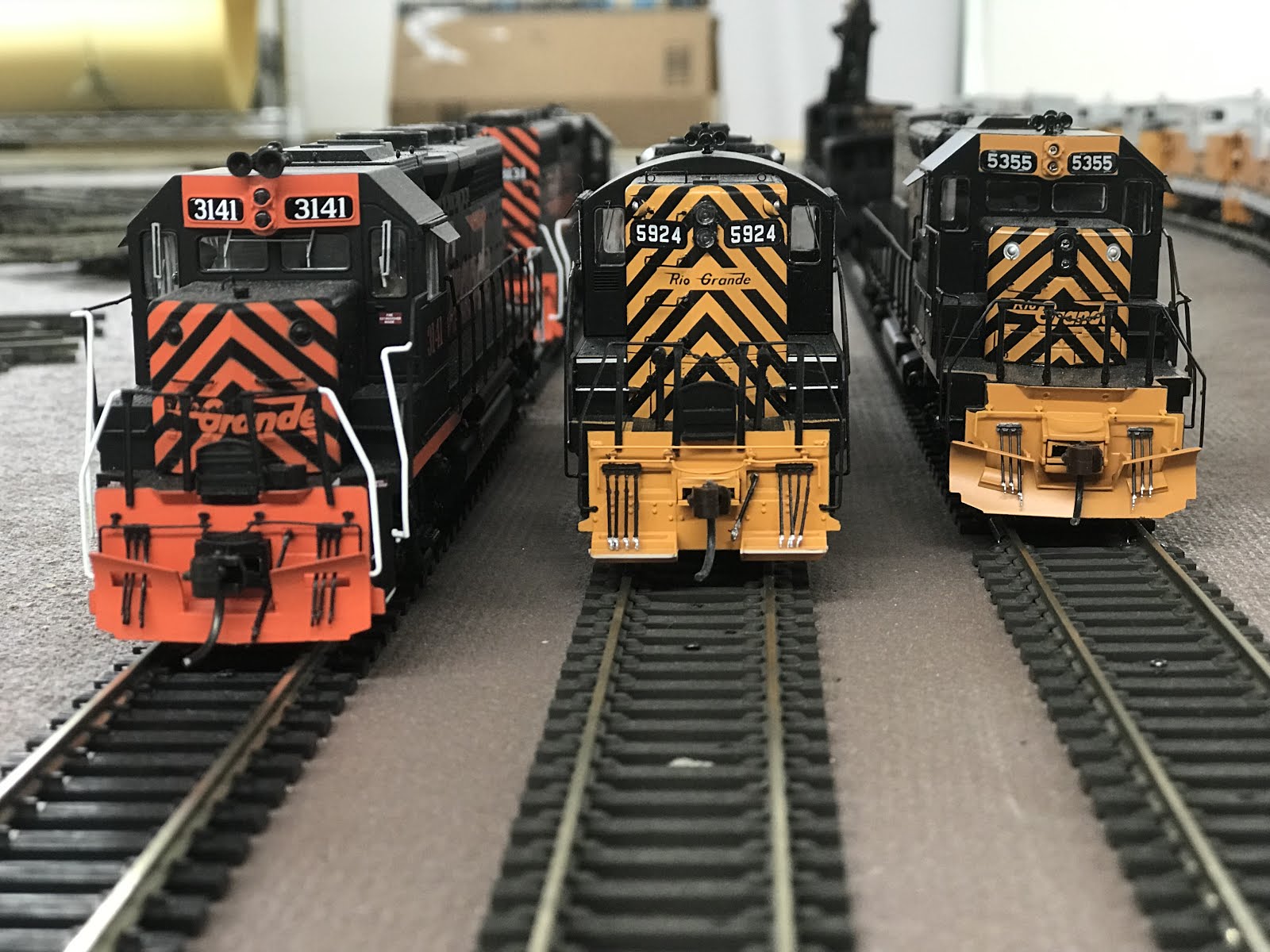 I have spent some time over the last month or so deciding on a logo for the C&RGC RailRoad. In between layout work sessions, I tried to get my creative juices flowing so I could come up with a system map for the railroad to incorporate the logo also. The system map was created in about two to three weeks, with tons of re-dos. Thank goodness for Google maps and Microsoft paint programs which made the creation easier than I thought and I had some fun doing it too. 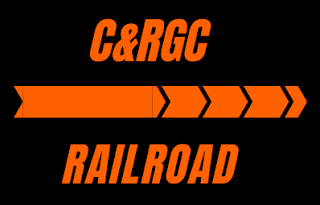 With the logo created, I was able to move onto creating a system map. I used Google maps to create the routing. I used the print screen function on the computer and pasted it into Microsoft Paint. With Paint, I was able to erase all the map details except the routing and town names and added text where needed, the two railroad logos, and other details. I was also able to copy and paste the routing for Yrbi. I'm not sure if this will be the final version but it gives me a little satisfaction to have a system map. If future updates are made the final versions will be posted to the blog. The system map is shown below.

I would like to have these printed on a brochure along with the railroad back story when I have visitors to the railroad. As always comments are welcomed, so let me know what you think of my map and logo creations.

Email ThisBlogThis!Share to TwitterShare to FacebookShare to Pinterest
Labels: Design